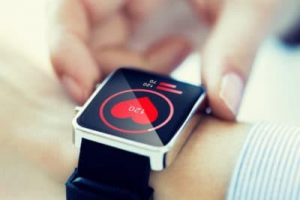 According to Mayo Clinic, the effects of a normal stress response on the body include:

These symptoms are the result of the body releasing certain hormones that prepare the body for what is called the fight-or-flight response. This response prepares the body to deal with the danger physically by either facing it or running away.

Rather than simply having a temporary effect on physical health, the PTSD response can have both acute and chronic symptoms. As described by the National Center for PTSD, research has shown that people with PTSD are likely to have more lasting problems with their health than those who do not have PTSD. Some of the physical issues include:

Prev How Is PTSD Unlike a Normal Stress Response?
Next Stress – Psychological symptoms