How Is PTSD Unlike a Normal Stress Response? 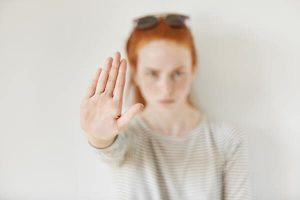 Everyone deals with stress at some point or other in life. Whether in response to a physical threat or to a perceived social or emotional risk, the stress response is the body’s way of preparing to face or flee from danger. It involves a series of physical, psychological, and behavioral reactions that enable people to deal with the stressor and then return to their normal behaviors. 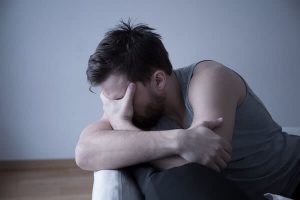 However, for people who struggle with post-traumatic stress disorder, or PTSD, as a result of being exposed to extreme danger, threat, violence, or death, the stress response is heightened and can lead to physical and psychological distress far beyond what is experienced in a normal stress response. In addition, people with PTSD tend to struggle with symptoms in situations where a person without the disorder would not have a stress response. 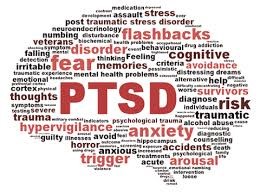 Prev How to communicate in a PTSD relationship?
Next Stress – Physical symptoms